With special permission from Taylor and Francis, the 40th Special Anniversary Issue of Compare, the official journal of BAICE, is now available on our website. All articles from the Anniversary Issue, originally published in December 2010, are now freely and openly available for download in the Compare section of the Archive.

The purpose of the BAICE Archive is to provide a repository of key association documents and information since its establishment in 1997. A BAICE paper archive is also maintained for the association at the Newsam Library and Archive, Institute of Education, University of London.  These materials are viewable by appointment, arranged with the IoE archivist. […]

BAICE is dedicated to the dissemination of knowledge in the field of international and comparative education through a wide range of funded activities and platforms. Through publicising up-to-date research initiatives and findings, BAICE seeks to contribute to the transformation of debates on fundamental paradigms, theories and concepts in the field, especially challenging by orthodox logics […]

The Global Targeting of Education and Skill: Policy History and Comparative Perspectives Kenneth King, BAICE [1] Emeritus Professor, University of Edinburgh;and NORRAG Draft of 30th September 2015 BAICE Presidential Address given at the UKFIET 13th International Conference, Oxford Introduction As we look at the 33 lines of the Sustainable Development Goal (SDG4) for Education […]

The BAICE AGM was held at New College, Oxford on 16th September. Many thanks to all the members, who joined us. Changes to the BAICE Exec We thanked the BAICE officers, who give their time voluntarily to the association. Special thanks go to outgoing officers. Michael Crossley and Terra Sprague have turned the web into […]

William C. Brehm The University of Hong Kong   When Samuel Shenton saw the first satellite images of Earth in 1956, he proclaimed “It’s easy to see how a photograph like that could fool the untrained eye.”[1] No matter what empirical evidence Shenton or other “Flat Earthers” (as the New York Times dubbed his […]

The Post-2015 Millennium Development Goals Framework: Student Voices Video clips of the 7 June, 2013 BAICE-UKFIET Student Conference are now available via the Student Archive. This conference, hosted by the Centre for International Education at the University of Sussex, invited postgraduate students to take part in a day of activities aimed at raising student awareness […] 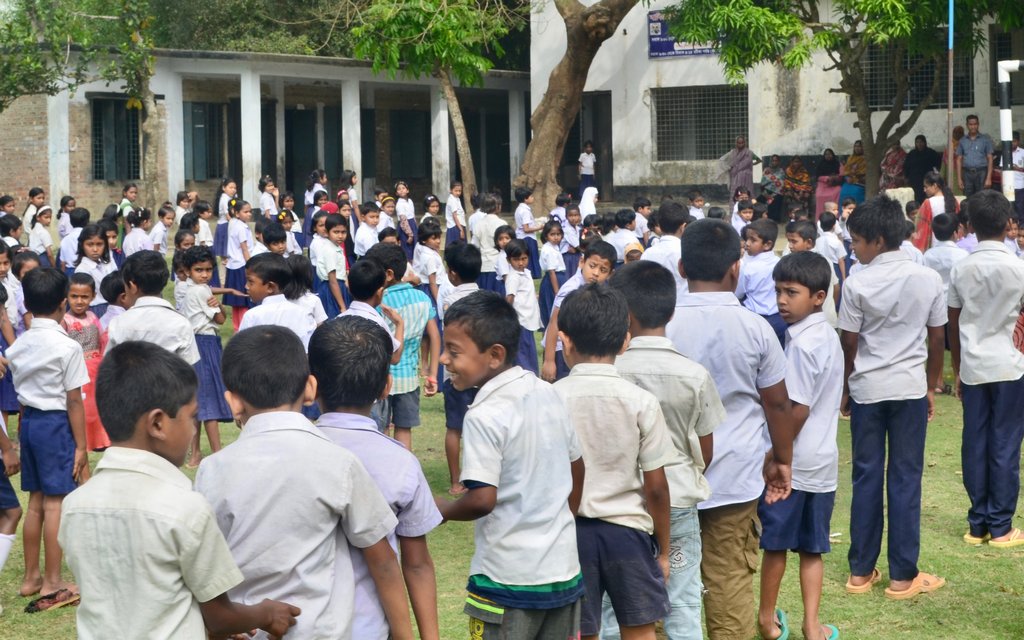 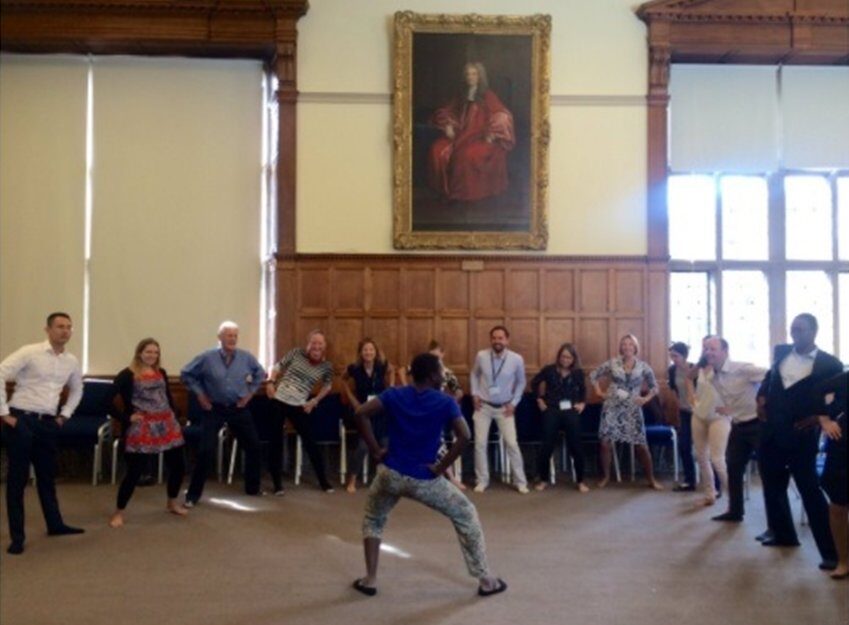 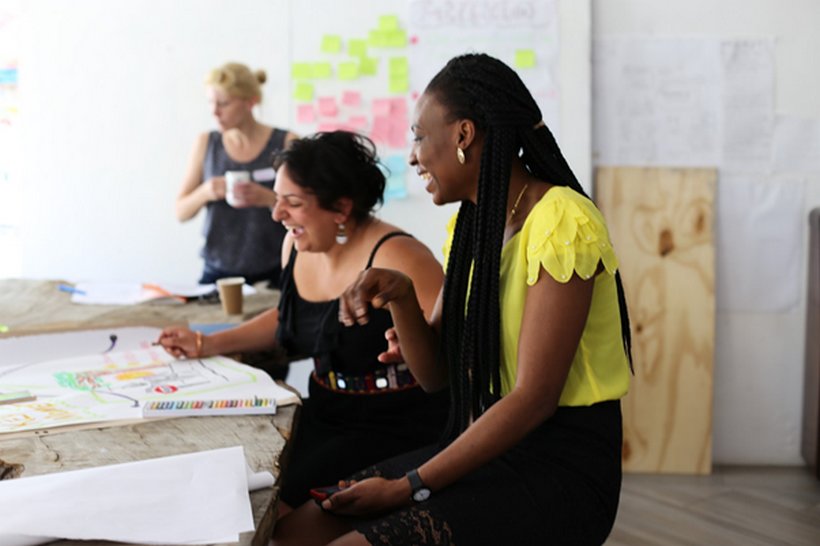 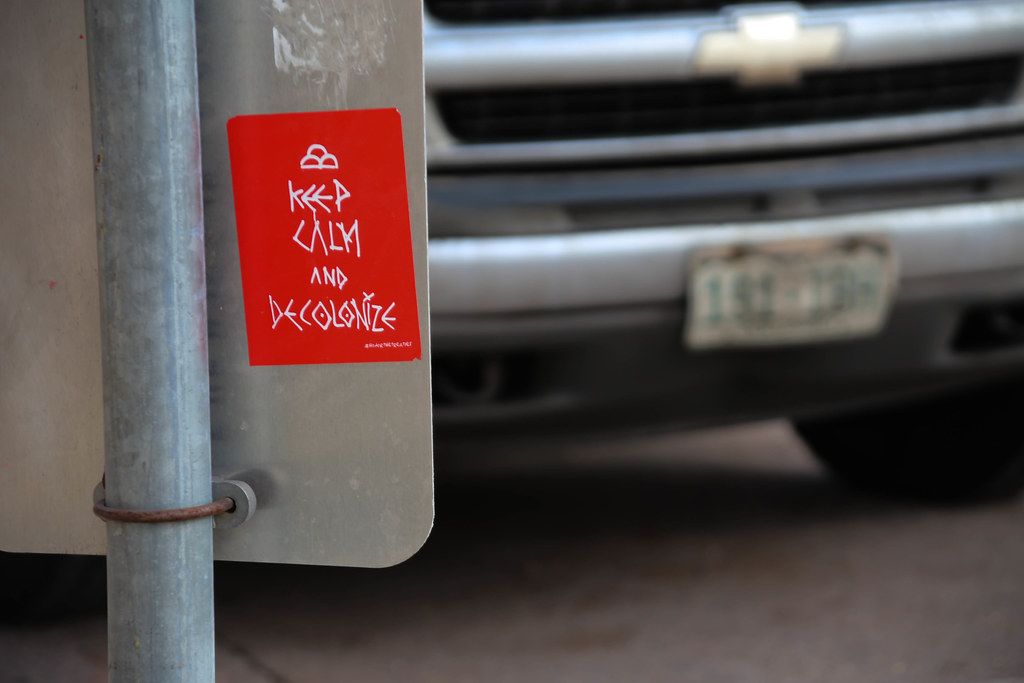 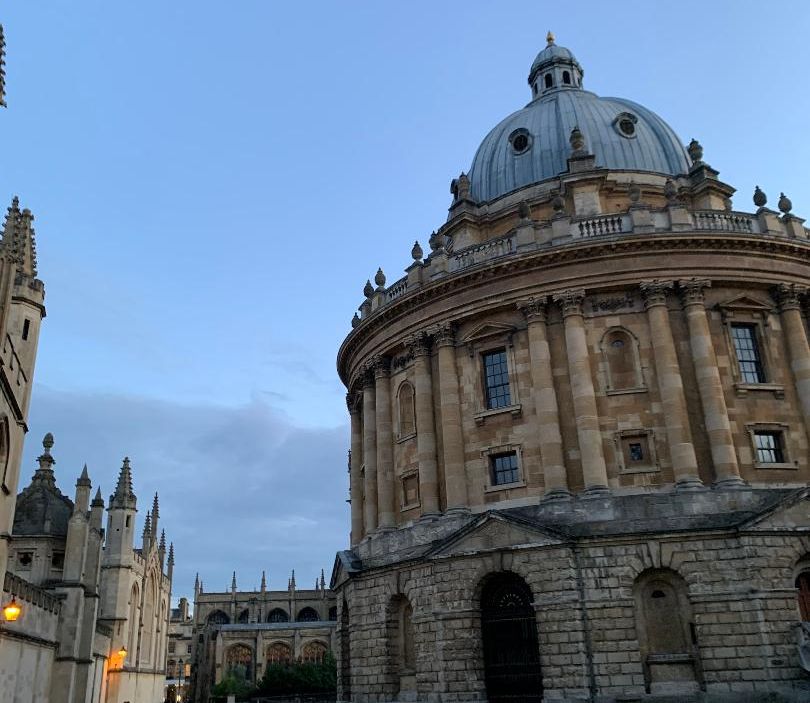 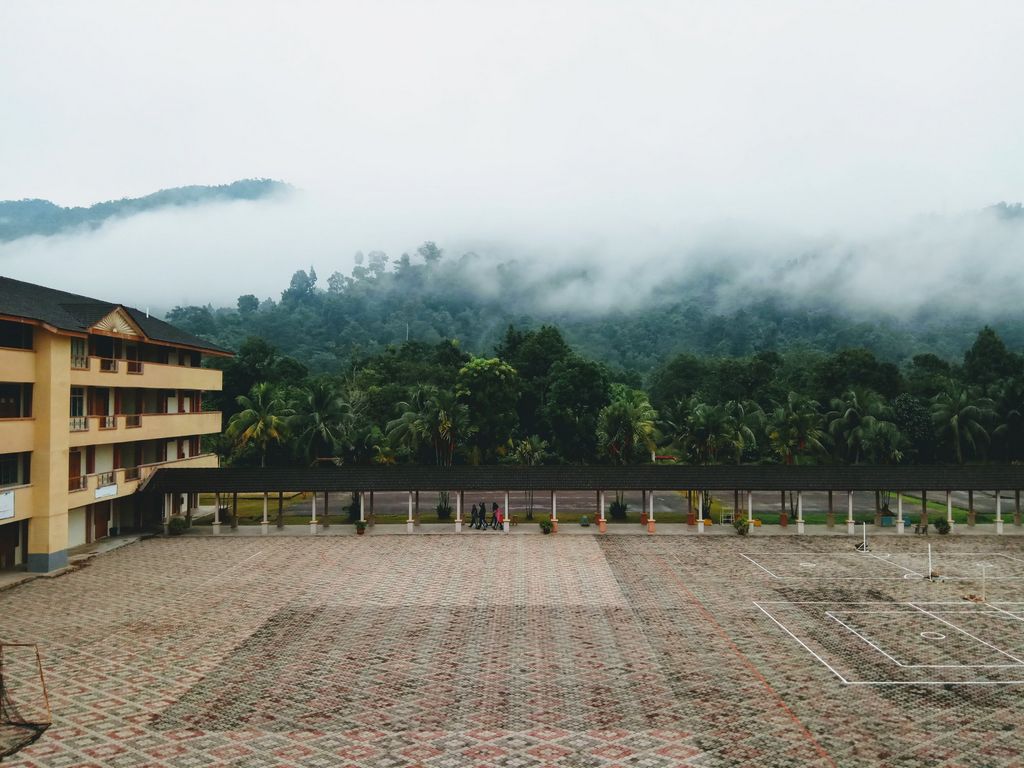