This panel addresses the conference sub-theme of Global Policy Agendas and Sustainable Development Goals by focusing on the interdisciplinary contribution of historical perspectives to contemporary debates on global education and development. It illustrates how the concept of ‘development’ – child development, social development, community development – has been constituted, connected, and contested over time. Each paper offers a transnational historical analysis of Indian education reform and experimentation, tracing the politics and networks of people and ideas. The papers focus on conceptions of childhood, early childhood education, gender, and education for rural regeneration and development, and in each the emergent scientific and political approaches of these ideas are brought to bear on the global project and practices of ‘development’. Together, the collection of papers acknowledges and sheds light on the ‘lively international traffic in educational ideas and practices’ (Alexander, 2001, 508) that existed in late colonial and post-colonial periods. We discuss how emergent scientific expertise and authority, and formations of professions, disciplines and networks, have shaped the field of comparative and international education. Reflecting on the current Sustainable Development Goals, the papers in this panel illustrate the importance of undertaking historically-situated analyses if we are to understand the contingencies of development and imagine its alternatives.

This paper looks at women’s activism, educational reform, and the travelling of pedagogical ideas in the field of early childhood education – that is, the provision of care and instruction for children of the age group 0-5 outside the home. Tracing three influential currents in the field of (social) pedagogy, it points to the complexity of trans-regional exchange processes in the inter-war and early post-colonial periods. This includes, firstly, the proliferation of the Montessori Method, and, secondly, the emergence of ‘social work’ as a field of women’s professionalism and voluntarism. Finally, the paper analyses tendencies toward a ‘scientification’ (Verwissenschaftlichung) and institutionalisation of care-work within the framework of nation-building.

‘Our Common Problem’?: The role of transnational networks in gender and education policy in India in the second half of the twentieth century.

Girls’ and women’s education has grown in prominence in international policy over the second half of the twentieth century. The role of civil society in policy formation on gender is increasingly being recognised, and this paper first explores the role of activists and civil society groups in the development of Indian policy on gender and education since independence. A key question, however, is the role of international organisations and transnational advocacy networks;not only in terms of the significance for policy development in India, but also in terms of the influence of Indian activists on international policy and strategies. This paper draws on documentary evidence and interviews with activists to reveal new dynamics of the interaction between the national and international, and informs existing theoretical models of national policy development in the context of the growth of international structures. This suggests a ‘networked’ model in which collaboration between international and national actors with similar agendas depends on a number of variables, positioning the significance of international organisations as flexible and historically contingent. Moreover, reflecting in this way on the evolution of the relationship between women’s civil society organisations and global policy in the decades post independence can also suggest implications for the most recent phase of transnational organising on gender and education under the Sustainable Development Goals.

The science of childhood and the development of new nations: Lois Murphy, India and the shadow of Bandung, c.1955

The Third World was an intellectual project committed to overcoming the legacies of colonialism and developing newly independent nations into champions of peace and social justice. The acclaimed analytical and predictive power of psychology offered one potential mechanism for turning dreams of peace and social justice into reality. In this paper we explore how that potential was understood and how it was applied in practice in the crucial decade of the 1950s as the countries that made up the Third World sought political independence and cultural autonomy. This paper explores the neglected work of Lois Murphy, an American psychologist of childhood, who designed and conducted research at the BM Institute of Child Development in Ahmedabad, India. Her research offers a window into her understandings of the role of childhood in social development, and the role of social science in shaping childhood. Her research notes and reports reveal a tension between universalist notions of Western social science as capable of elucidating social phenomena globally on the one hand, and a preoccupation with preserving local culture, capturing the uniqueness of childhood in India and finding new paths for development on the other. The paper explores the tension between universalism and plurality in Murphy’s work. It seeks to demonstrate through archival study how science was used to ‘neutralise’ and ‘stabilise’ political ideas and thereby acted as a conduit for intercontinental power during the Cold War.

This paper takes a historical perspective to understand the thinking behind rural regeneration experiments at Rabindranath Tagore’s educational institution, Santiniketan (West Bengal, India). It also examines the extension of these ideas and practices at Dartington Hall School (Devon, England) by Leonard Elmhirst with a focus on local economic development through agricultural, commercial and social enterprise. Drawing on research from Dartington Hall archives, the paper will explore some of the core principles underlying education for rural regeneration, including (i) rootedness to the immediate natural and cultural environment;(ii) the importance of both global and local connectivity;and (iii) the role of the arts and creativity in education for freedom, empathy and democracy. The paper will use this historical lens to re-view some of the current ideas, agendas and goals for sustainable development, consider the contemporary relevance of education for rural regeneration and whether any lessons might be learnt from this historical understanding for future re-imaginings of global development and sustainability. 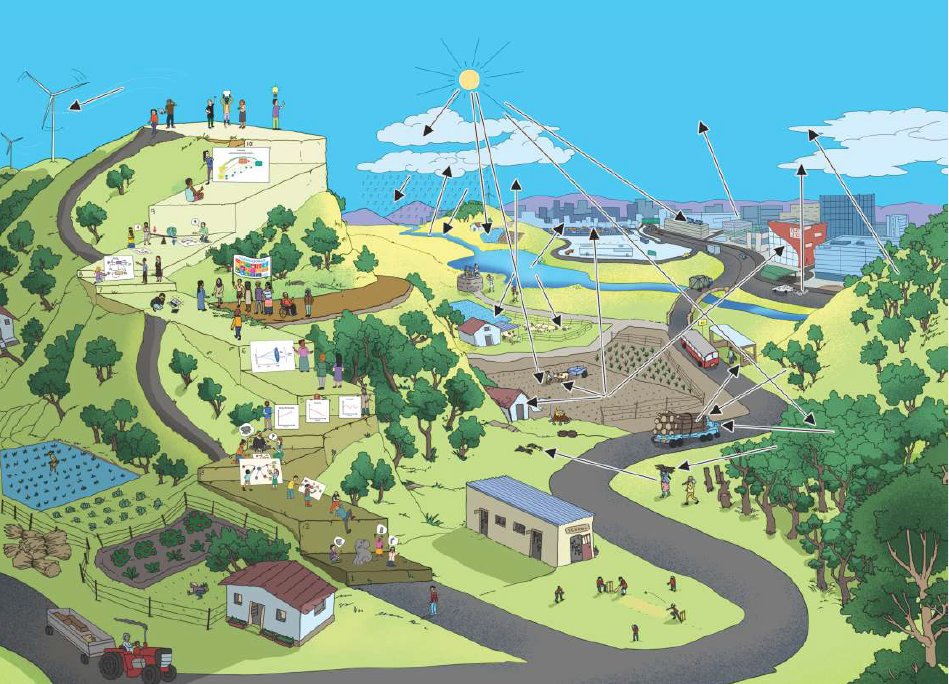 Sustainable development needs system thinking, but how to achieve it? 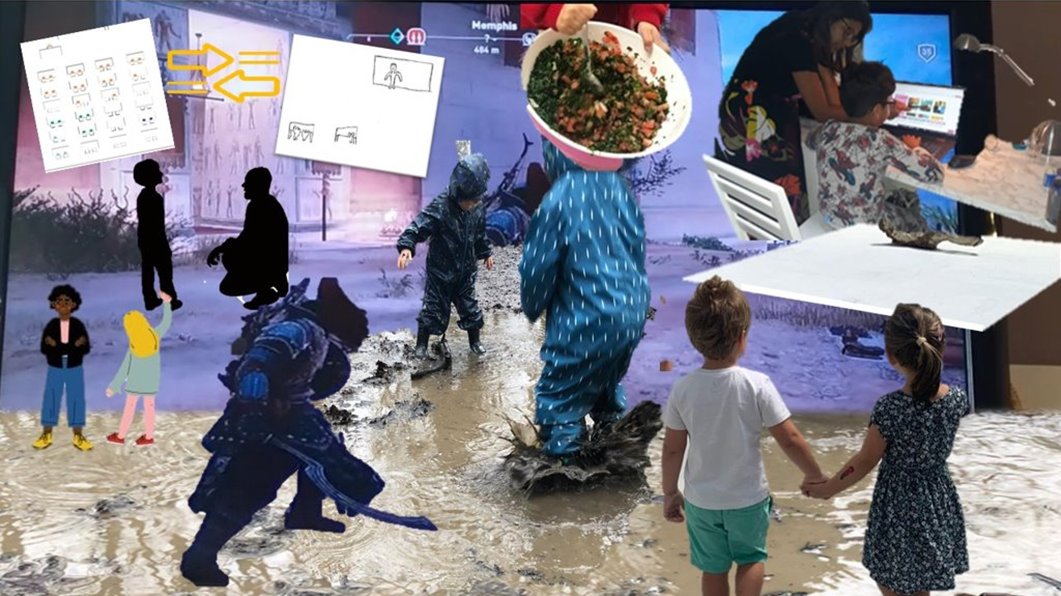 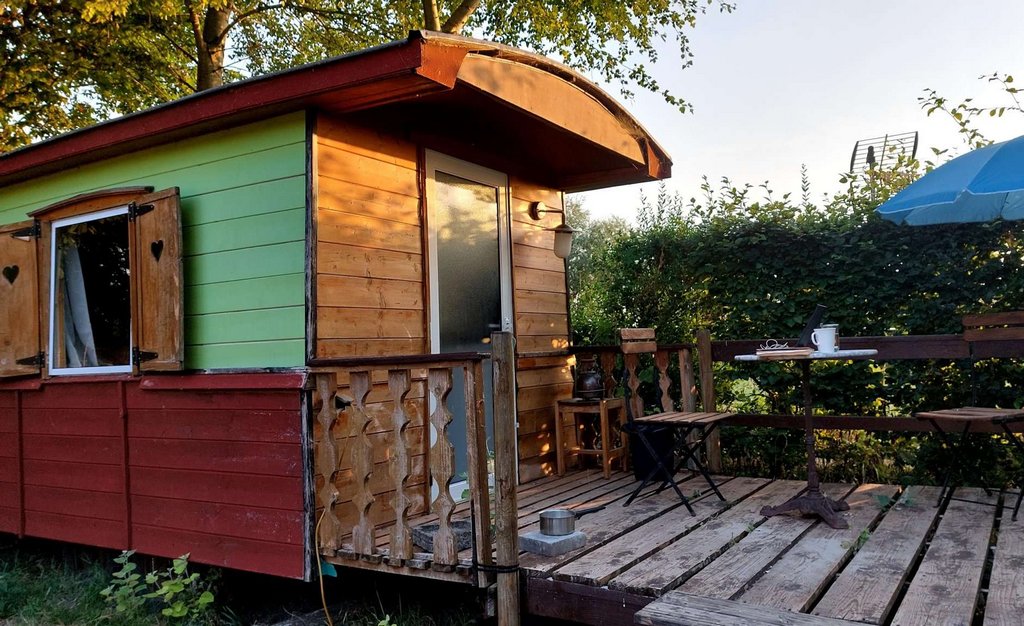 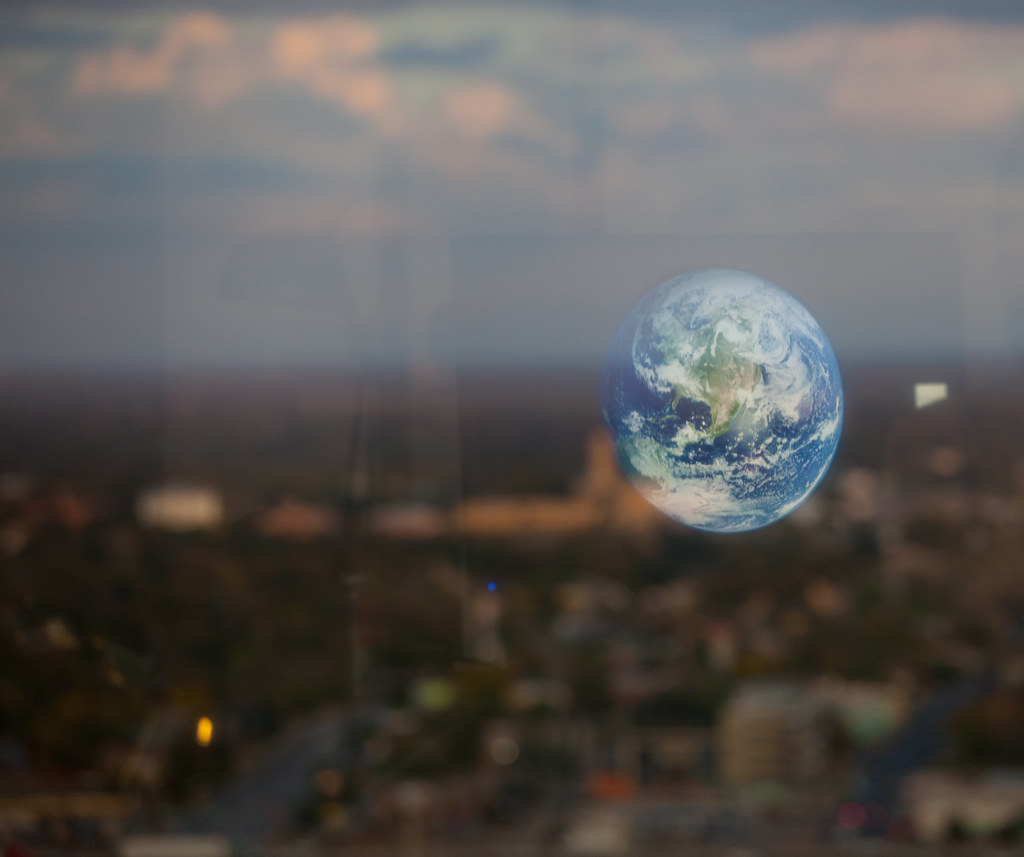 How to compare during global emergencies and uncertainties? 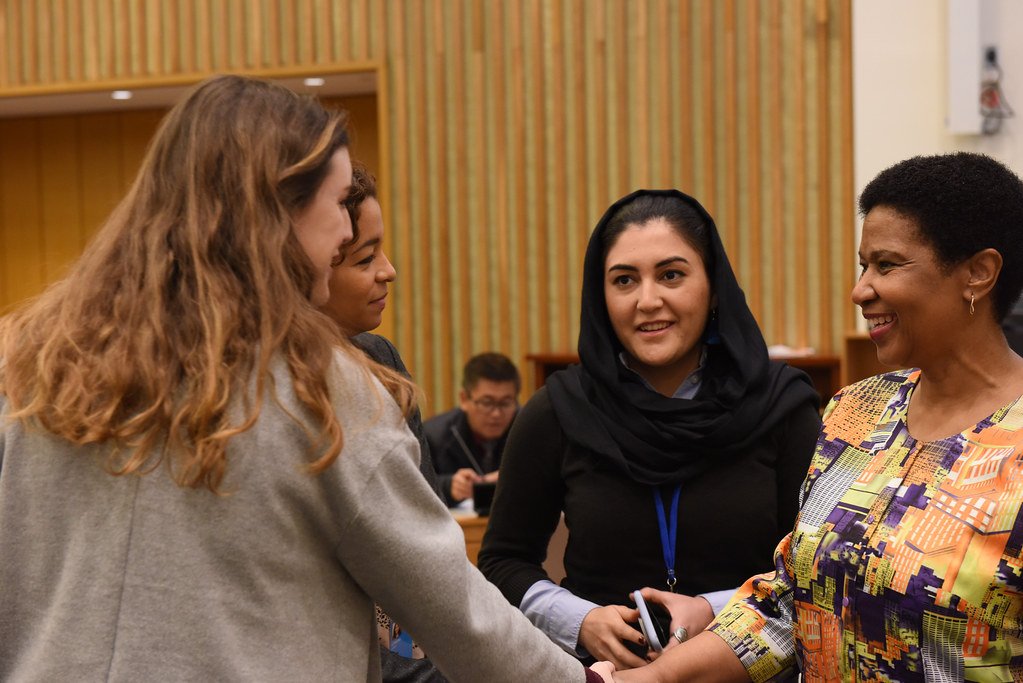 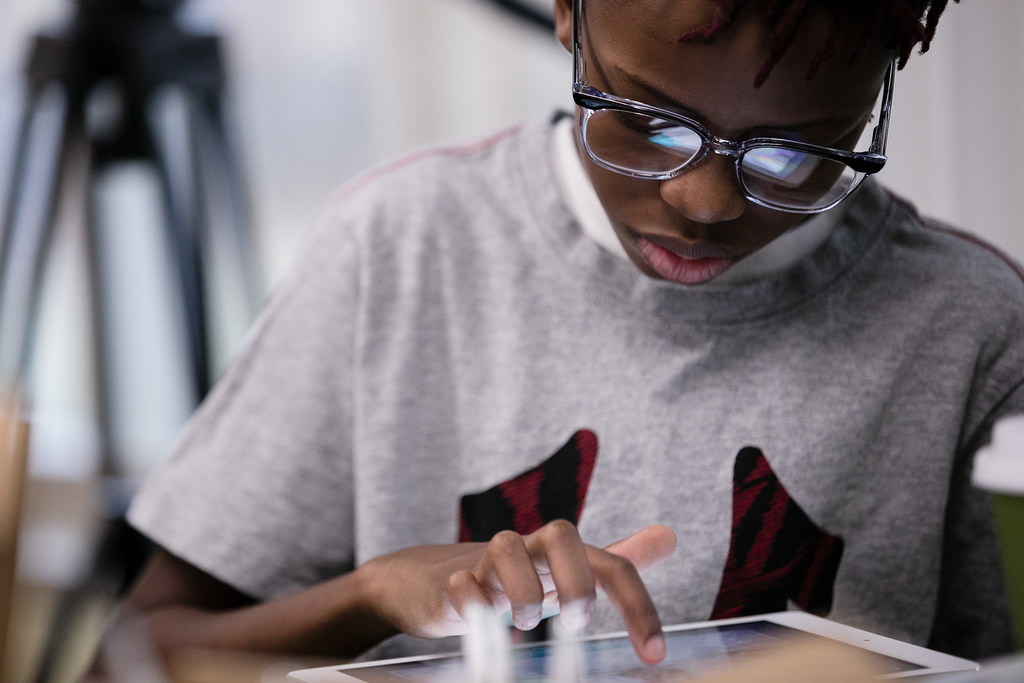