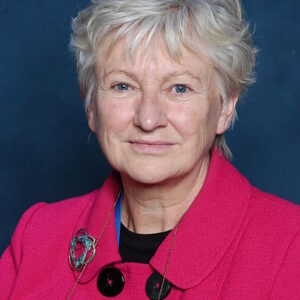 Throughout her career she has combined academic and professional work through collaborations with universities, bi-lateral and multi-national agencies, national education ministries and non-governmental organisations.

She is the author and/or editor of numerous books, special issues of journals, book chapters, journal articles and reports on the themes of Education for All, Pedagogy, Multigrade Teaching, Assessment and Qualifications, Globalisation and Education and the Political Economy of Education Reform. She has directed twelve comparative research projects in countries across Africa, Asia, Europe and Latin America, supervised thirty four research students to successful completion of their doctorates and written and directed two films. She continues to be actively engaged in the field of Education and International Development through research, teaching and practice (www.angelawlittle.net).