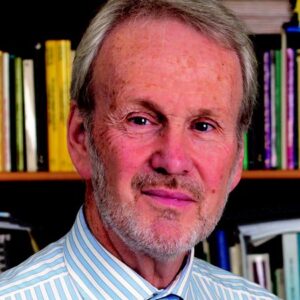 Robin Alexander, President of BAICE in 2008-9, is Fellow of Wolfson College in the University of Cambridge, Professor of Education Emeritus at the University of Warwick and Honorary Professor of Education at the University of York. He has written extensively on comparative, international and development education, most notably perhaps the five-nation Culture and Pedagogy (2001), which won the 2002 AERA Outstanding Book Award. He is equally familiar in the context of UK education policy and research, and from 2006-10 led the Cambridge Primary Review, Britain’s most comprehensive primary education enquiry since the 1960s.